Staggering fact: There are 1.5 BILLION monthly active Facebook users. Let that sink in. There are 7.3 billion humans on the face of the planet and about 3 billion of us have access to the Internet. So essentially half of everyone in the world that can use Facebook does use Facebook. Crazy huh? 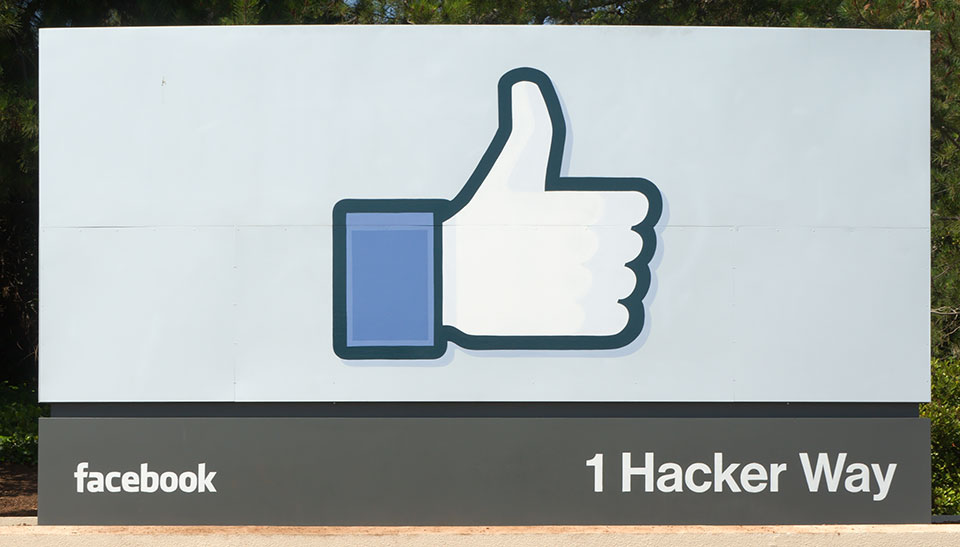 Since we’re fairly certain that at least a few Numerous users also use Facebook, we’re happy to announce the new Facebook channel and Facebook Pages channel for Numerous.

The two channels are distinct and serve distinct purposes, so let’s look at them one at a time.

The Facebook channel for Numerous does one thing and one thing only: it tracks your Facebook friend count. Want to show off your gargantuan Facebook friend circle? Want to get notified when that pending friend request gets accepted? Or when one of your friends surreptitiously dumps you and hopes you won’t notice? Numerous has your back.

Facebook describes a Facebook Page as a set of "tools for your business, brand, or organization." In fact, since Facebook Pages was introduced I’ve noticed a trend towards small businesses skipping the website completely in favor of a Facebook Page where they can promote their wares and easily engage with their customers.

With the Facebook Pages channel for Numerous, you can track:

Numerous is available for free on the App Store on Google Play.

That’s it. Your Facebook numbers update automatically and if you want to be notified when they do, just visit the notification settings available under the menu when you tap the number.